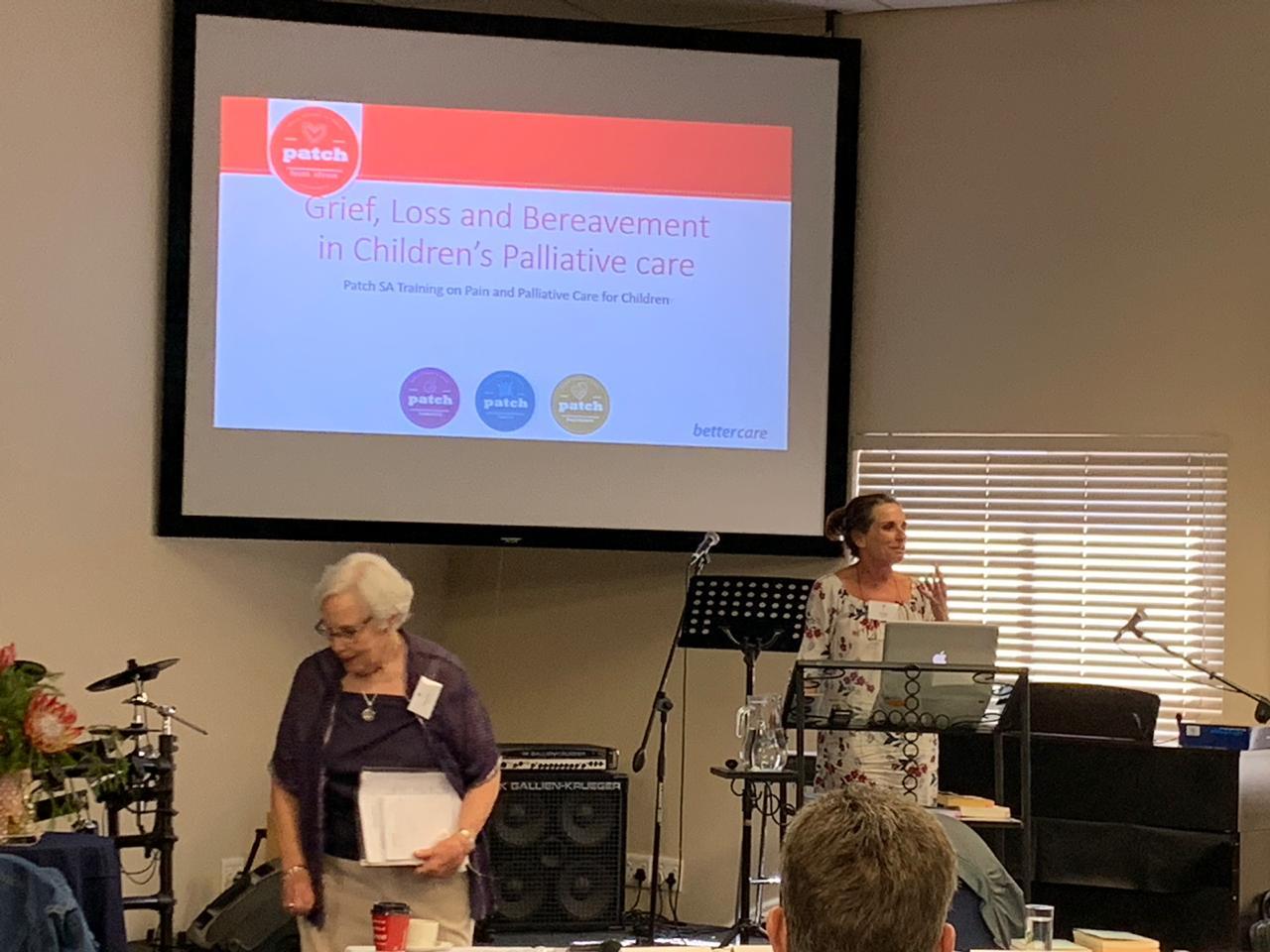 Tracy Rawlins presenting at the TIRA-SA Forum on Grief, Loss and Bereavement

The topic for the forum for the first day was Grief and Bereavement. Well known Pastor Braam Klopper and grief counsellor presented on ‘Towards understanding and treatment of bereavement” in the morning and Tracy presented in the afternoon. Her  talk had two sessions, the first being Grief, Loss and Bereavement in Children and the second session, ‘Talking to children about their own death or death of a sibling’.

The delegates consisted of a group of pastors, preachers, social workers, trauma counsellors, psychologists, teachers and a play therapist. Tracy reports that feedback received was that the presentations were well received by the group as the need to talk about death and dying in children still largely remains a taboo subject. A question was raised by a junior school teacher on how to assist children in the classroom where there has been a death of a schoolmate and how to talk to children when a child in the class has a life threatening illness and is waiting for a transplant.

Due to time restraints, there was not sufficient time to discuss this in detail but a huge gap was identified – that being the need for teachers to be trained in loss, grief and bereavement. Much interest in our PatchSA organisation was shown and there has been a request to possibly facilitate further grief and bereavement workshops in the near future.

Fittingly, the TIRASA slogan is  “creating patches of normality”. We believe we can work very well together in the future, exploring ways to collaborate.

For further details about TIRA – SA go to their website at http://tirasa.co.za/